Home
Features
God, the Mods and a Church uniting

God, the Mods and a Church uniting

It isn’t often that you have three Moderators in the room together and one Moderator-Elect on the phone from Tamworth. To mark the 40th year of the Uniting Church in Australia, Insights took the opportunity to sit down with Rev. Niall Reid, Rev. Dr Brian Brown, Rev. Myung Hwa Park and Moderator-Elect Rev. Simon Hansford to ask pertinent questions about key issues facing the Church and what makes us a truly Uniting Church. What we discovered is that 40 years is a good time to begin to look forward confidently as a body of Christ, and that our strengths still lie in our unity, whatever shape that might take as we chart a hopeful future.

What do you think the Uniting Church does well? And what don’t we do well?

Myung Hwa Park: On an ecumenical level, I wonder if we had stayed as separate churches, would we have reached this amount of inclusiveness and openness and dared to tackle the difficult issues? If you go to any ecumenical service, always the Uniting Church is there. I think ecumenism is our strength.

Brian Brown: I think that the Uniting Church does wholeness well. [We can speak] about social justice and spirituality almost as dualism, not that we mean to. But it is hard for any individual or any Congregation to get wholeness. As the Uniting Church, I believe we have the elements of wholeness; we hold each other together so if we drift too far, someone will say, ‘Yes but what about this?’ I think it’s inclusive in that sense and I think we are different as a church in that way. That is a unique identifier we have, and that I value. 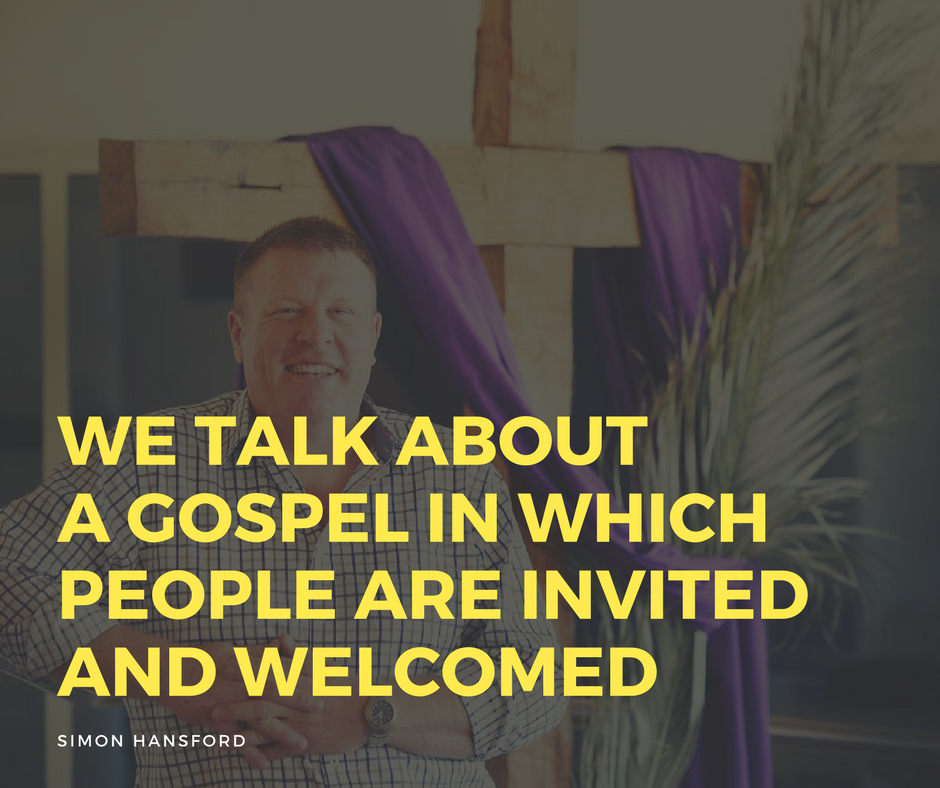 Simon Hansford: If we use the word ‘inclusion’, we talk about a gospel in which people are invited and welcomed, rather than a gospel which people have to find their way into. We talk about a sense of salvation where God is striving, with all God’s might, to save the creation. We say this rather than a God who has already reserved places on the plane and the rest aren’t going to get on.

That’s the good language that we use and people in the community have not heard that and certainly don’t hear it. The funeral directors tell me that as well. Certainly, in terms of what we understand to be the gospel, we articulate it very differently.

How do you think the Uniting Church is perceived in wider Australian society?

BB: I think we are marginally recognised by fellow travellers in the wider community whose lives touch that of the Uniting Church. But in the wider community, the media as I understand it has not recognised the Uniting Church as different. And why would they? When it comes to marriage equality, the Anglicans will come out and say ‘We’re against it’ and the Catholics will say ‘We’re against it’, and that gets headlines. And what does the Uniting Church say: ‘We’re discussing it.’ I think we’re doing the right thing but we’re not going to be noticed as a Church because we’re just discussing it. You almost have to get into a different boat to be recognised as different and we’re not there yet.

NR: We say ecumenism is important but so are social justice issues and sexuality issue. Sometimes it’s difficult to be both.
And it’s also true that ecumenically, [marriage equality] will be very hard, like with Orthodox churches — which strangely enough we have more to do with than any other [denomination] — and it will be an issue with them.

Has the perception of the Uniting Church changed over the past 40 years and has it worked to address any issues — or should it?

MHP: When I have an opportunity, I have tried to visit churches other than the Uniting Church and see what’s going on. If you only go to your own church you are only getting that one idea. But most Sundays I attend churches [in Sydney] or in urban areas, rural areas and all around, seeing our services. 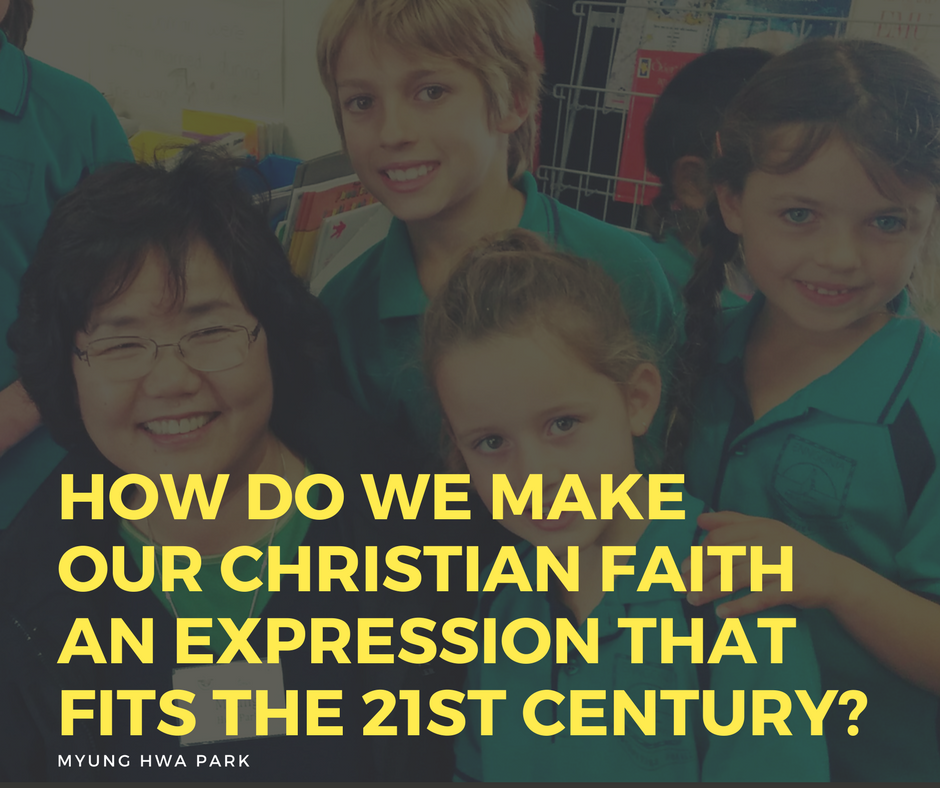 Our church services haven’t changed. We have faithful, loyal people, but there is still one person preaching at people. Tradition is important, but people today are busy; people are versatile, mobile and seeking creativity. This is one thing I wanted to do something about but I think I failed because it’s not the responsibility of one person. It’s culture and it’s tradition. How do we make our Christian faith an expression that fits the 21st century?

NR: [What] I’ve noticed in my term of ministry that almost spans the time of the Uniting Church, is that in the beginning there was a real sense of trust the people in the community had in you as a minister; now, they are very suspicious.

SH: I watched a program on Australian war history recently. One of the people spoke about Gallipoli, saying how we are, in fact, a backward-looking nation. We look back to Gallipoli to form our opinions about ourselves rather than looking forward to form our opinions. I was thinking about the challenge of looking back over our shoulder at Union; does that drag our heads backwards rather than helping us look forward?

This conversation we have been having has allowed us to look forward: How we link with the community; how we link with social justice issues; how we articulate the gospel; how we see our way moving forward. Rather than just saying, ‘What did we did back then?’

I was 14 years old when we united; I have no sense of ownership of that decision now. That shakes things up for an incoming Moderator. It’s a very different view of the world from my dad. For example, he was actively involved as a Congregation member and a participant member in the process of Union.