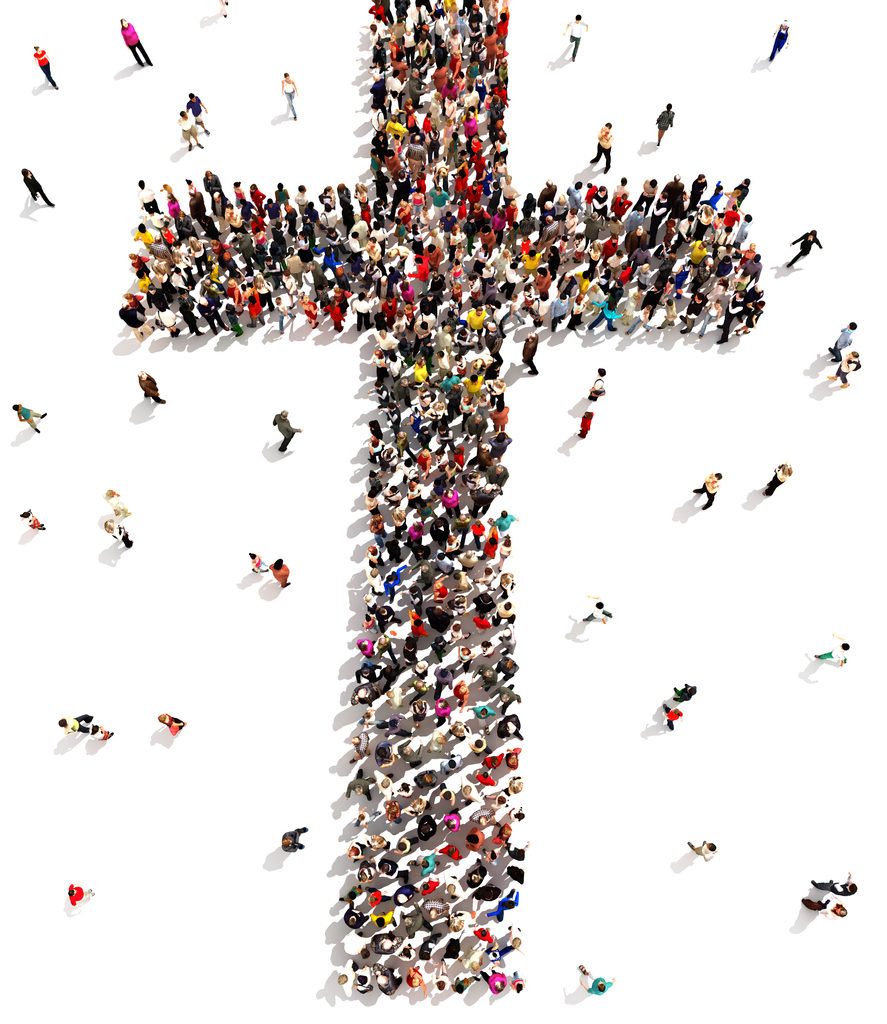 A newly-registered union seeks to provide support for people working in church roles, the first of its kind in Australia. Organisers from the Faith Workers Alliance say that the organisation will help members strengthen capacity.

Rev. Chris Bedding is a Perth-based Anglican minister and the current chair of the Alliance.

He told Insights that The Faith Workers Alliance, “was conceived as a mechanism to support, represent and empower faith workers. Not just to intervene when things go wrong – but to strengthen capacity for service and leadership.”

“There is a faith workers branch of Unite, one of the largest unions in the United Kingdom. Five years ago, an inquisitive union official wondered if an Australian equivalent had ever been considered,” Rev. Bedding explained.

“He called the only faith worker he knew – his former School Chaplain. This set in train a series of conversations with faith workers and unionists. Through those conversations, it became clear that faith workers were vulnerable to stress, burnout, underpayment and unjust procedures.”

“At the same time, faith workers have enormous capacity for good in the community.”

The Faith Workers Alliance officially launches on Thursday, 25 March. Incorporated in Western Australia, it has an initial management committee. Within a year, and annually after that, members will elect the members of this committee.

While they received some support from the union movement, organisers say that it is an independent union that will be funded by membership fees, and not alligned with any political party.

To qualify for membership, someone must be engaged in ‘faith work’ for a church or related organisation.

“This means that you are engaged by a faith organisation or another organisation to undertake duties that share and strengthen faith,” Rev. Bedding said.

“If you are engaged by another entity, such as a hospital, health service, school, defence force, charity or business, you may already be eligible to join another union. We encourage you to consider existing union representation in your workplace before seeking membership of the Faith Workers Alliance.”

Membership is not limited to only those in paid roles, however. There are three categories of membership based on income, with membership fees starting from $156 per year.

“We are inspired by the long history of workers who have formed unions for mutual support, advocacy and protection,” Rev. Bedding said.

“Australia has never had a ‘union’ for faith workers before. But faith workers are functioning in an environment where there is an ever-increasing expectation of professionalism, and an ever-expanding list of duties.”

“We believe that faith workers should be responsible and accountable and should have clear expectations and boundaries about their roles. They should be given the training, support, oversight and resources that they need to serve their communities well.”

For more information on the Faith Workers Alliance, visit the official website here.