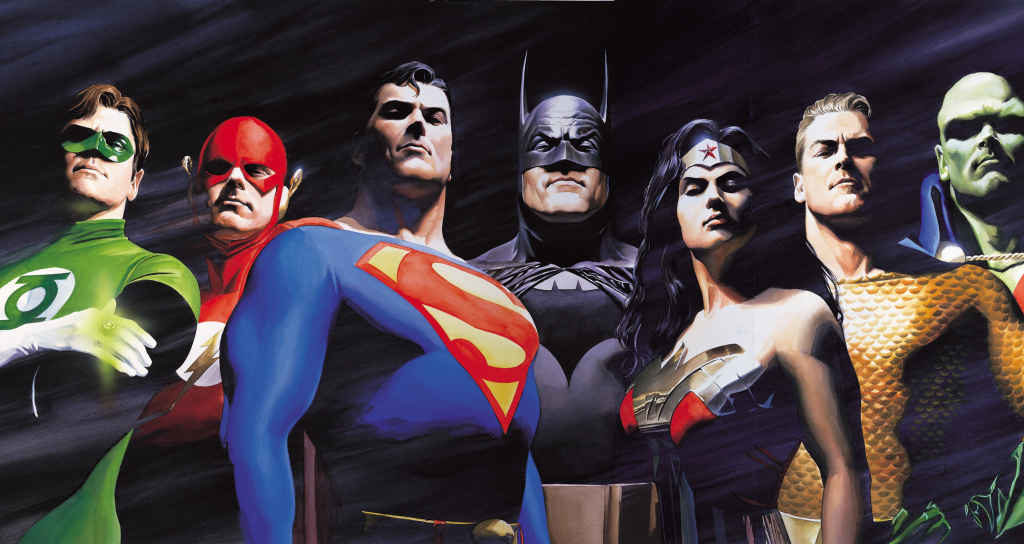 COVID-19 has impacted yet another aspect of the entertainment industry, namely DC Comics.

The long-time comics publisher has cut a number of its staff and appears to have cancelled an upcoming event known as Generation 5.

The cuts come after the loss of income caused by COVID-19 affected the comics giant’s value.

Cuts to DC Comics are taking place now that this asset is worth less than it was at the time of sale.

A number of executive staff and senior-level editors were laid off, including comics veteran Bob Harris.

It is unclear as to whether or not DC Comics will eventually be sold.

“They will eventually be sold for scrap, with someone picking up their creative library and trademarks on the cheap,” Mr Rozanski wrote in an email to Mile High Comics’ supporters.

“In the meantime, they will still publish a few titles, but with the people who were the heart and soul of the company now unemployed, I doubt if they will ever return to their glory of years past.”

DC Comics executive Jim Lee has remained, despite the cuts. He ruled out previously-rumoured moves to outsource some of the publisher’s slate to rival comics companies. Instead, he suggested that the company will cut some of its underperforming titles, focusing on “punch per pound.”

‘Generation 5’ was an upcoming event that was rumoured to ‘age out’ and retire existing characters such as Bruce Wayne/Batman in favour of younger successors. The event’s name referred to the number of prior generations of DC characters, dating back to world war two.  The project appears to be abandoned following the departure of former president Dan DiDio.