A refreshing take on the superhero genre 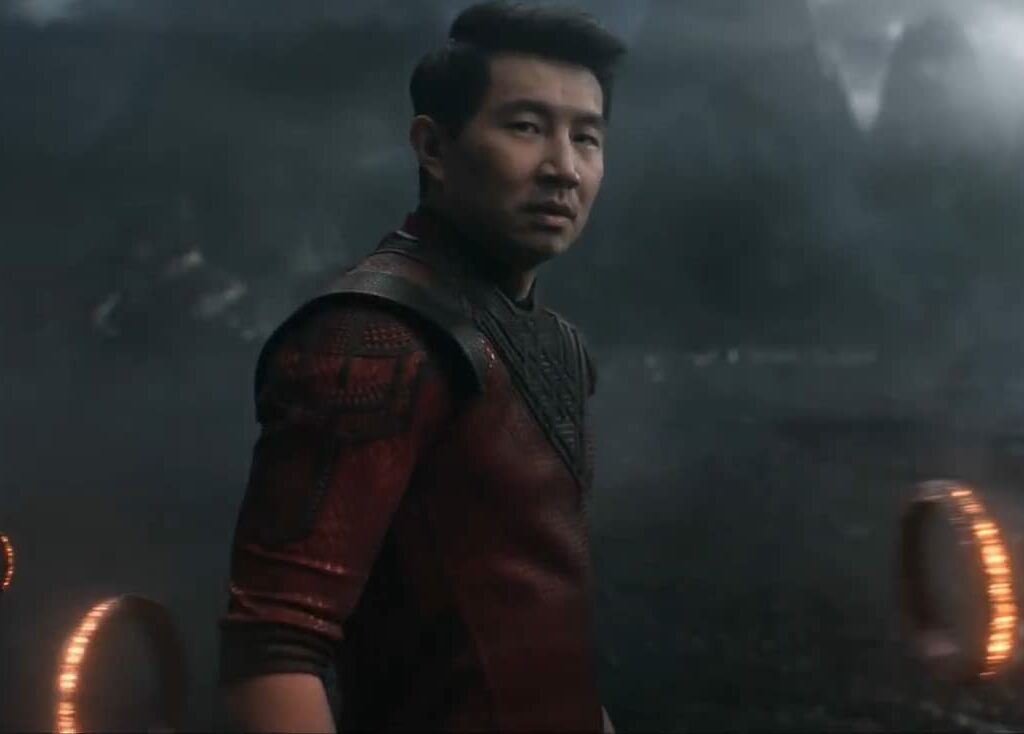 Review: Shang Chi and the Legend of the Ten Rings

A common complaint about Marvel’s cinematic slate is that the films are all the same, or largely meld into one.

There is some truth to this criticism. All of Marvel’s films involve some version of the Hero’s journey (along with most other Hollywood offerings). But one of the House of Ideas’ strengths when it comes to how it presents its new franchises lies in how it presents the monomyth in ways that don’t seem like a re-tread.

The latest example of how Marvel’s film division manages to keep things relatively fresh is Shang Chi: The Legend of the Ten Rings.

Shot in Australia, Shang Chi takes a number of elements from Chinese cinema and adds these to Marvel’s usual mix. The result is one of the more refreshing films from the studio in a long time.

Taking place in San Francisco, Macau, and various other locations across Mainland China, Shang Chi tells the story of Shang Chi a young Chinese man living in California, who has a much deeper backstory than what his friends and coworkers can see. Working in valet parking with his best friend Katy (played by Awkwifina). When a threat from his past emerges, Shang Chi is whisked back to China to find his sister, when he finds his villainous father is also after her. A plot involving an ancient evil and his father’s desire to be reunited with his wife unfolds from there.

As with most of Marvel’s films, Shang Chi’s script does well at balancing story, action, comedy, and pathos. The balance between each of these elements makes for a film that’s constantly engaging. In many ways, the pacing reminded Insights of Marvel’s comics. Much like Black Panther, Guardians of the Galaxy, and TV shows like Wandavision, Shang Chi shows that Marvel’s superhero fare can be presented well through different lenses and can implement other genre’s tropes well. The sub themes of grief and family estrangement are also dealt with especially well.

The film’s visuals are constantly impressive, with the action sequences particularly standing out. From an underground cage fight to the climactic battle towards the film’s end, there is plenty of variety to be experienced.

Awkwifina plays Katy. She stands out as one of the cast’s highlights, and her character’s arc is an interesting and unique take on the burnout/slacker type that is so often featured in films. As she has in a few of her other roles, she lends much-needed levity and steals scenes left, right, and centre.

The film’s villain, Shang Chi’s father Xu Wenwu (Tony Leung), is a version of the classic Iron Man villain The Mandarin. Leung plays the character with a unique combination of threat and fatherly warmth. While he does not resemble the comics character, the backstory is largely the same and the name difference is dealt with well. The characters’ inclusion goes a long way towards addressing how badly The Mandarin was handled in Iron Man 3.

Complaints are scarce, but it should be noted that the beginning of the Macau scenes stand out as something of a tourist advertisement for the city (when this is a viable option again). There are also a few scenes where the dialogue stands out as being more stilted, though these are relatively rare.

Shang Chi and the Legend of the Ten Rings will be streaming on Disney Plus on 12 November, at no additional cost to subscribers. For those who don’t want to subscribe or wait, the film makes for a worthwhile post-lockdown return trip to the cinema. As per usual, wait around for mid credit scenes, and one at credits’ end.

Shang Chi and the Legend of the Ten Rings is now playing in cinemas. It will stream on Disney Plus at no additional cost on 12 November.