Home
Features
Lectionary Reflections
September: You will not fear

September: You will not fear 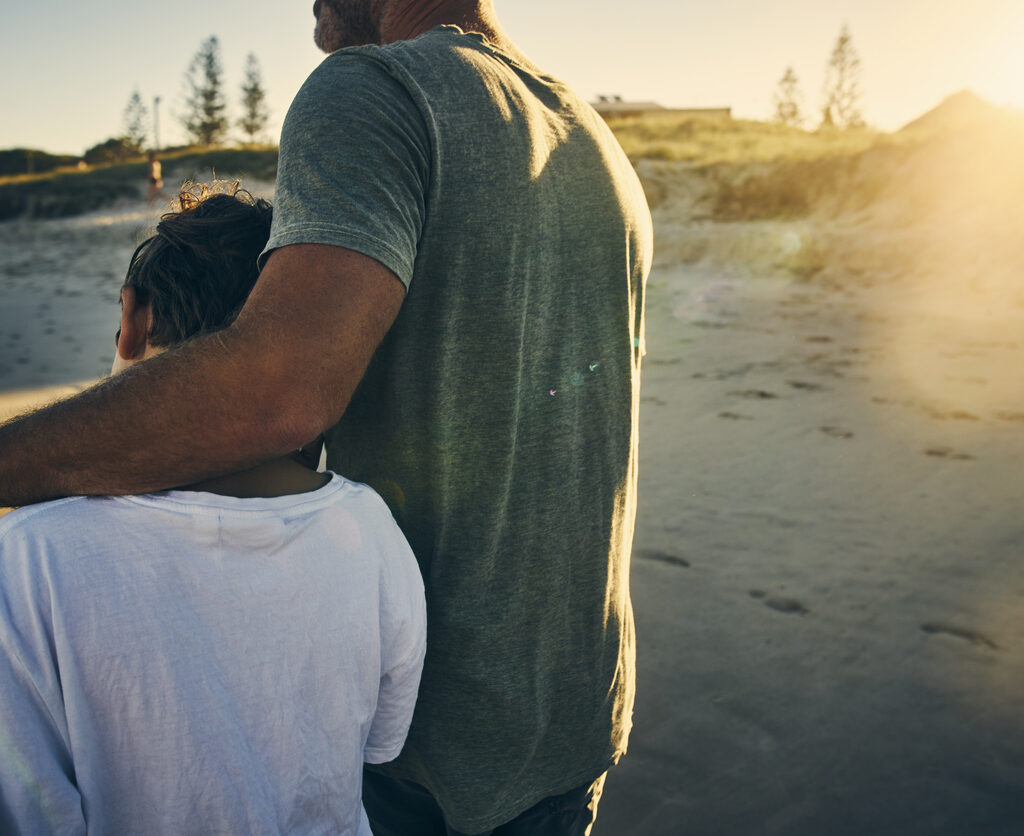 This Psalm depicts a Creator God who is intimately involved in the ongoing process of Creation: not a distant being in the sky, but an inescapable presence. There is little separation between God and the Psalmist’s body. God is present in their sitting and their standing, their every word both spoken and unspoken, their growth into personhood – and God knows the writer “completely”. Like a parent watches their child learn more and more about themselves, God is attentive to each stage of our becoming.

In verse 13, the Psalmist affirms what we hear in the first Genesis creation myth: that every human being is created in the image of God. Many interpretations focus on the “wonderful” part of this verse, but I encourage you to ponder how we are also “fearfully” made. There is an element of surrender in the giving of God’s image to a human being; and yet, knowing our capacity for destruction and for love, God chooses to take that chance, again and again, in both fear and wonder.

God’s presence in this passage takes a very different form, approaching the people of Israel as a “hot wind”. Metaphorically breathing down their necks, God’s judgement of Their people does not hold back, verging on destructive. The prophet condemns the people’s capacity for “evil,” conveyed through a series of images of a land made barren.

Hetty Lalleman, in the paper Jeremiah, Judgement and Creation, suggests that verses 23-26 are a “return to the chaos situation which existed before creation”. While Psalm 139 portrays a God whose presence is inextricable from the ongoing work of creation, this passage in Jeremiah depicts God’s absence through the “desolation” of the land.

The tone of this passage is a mixture of judgement and grief. Jeremiah prophesies a destruction he feels is deserved by the Israelites’ unfaithful ways; however, he too is one of them. He, too, will see his land laid waste and be exiled along with the rest of his people. This reminds me of contemporary prophets of our time such as Greta Thunberg, a young adult who will live through the desolation of our planet if we fail to listen to voices like hers.

Jesus presents us, yet again, not with a neatly packaged doctrine but a many-layered story about how God can be found in the messiness of human interaction. We are introduced to a rich man and his manager, responsible for his master’s property and wealth. The “rich man” is an archetype often challenged by Jesus’ teachings, in which wealth is frequently seen as an obstacle to overcome in the path towards discipleship, and this parable takes a similar stance.

This rich man confronts his manager with claims of mishandling and, faced with the end of his employment, the manager decides to further mishandle his master’s wealth. Motivated by self-preservation, the manager is moved to generosity to secure his own future, rather than serving the whims of wealth. Unexpectedly, the rich man praises this dishonesty with his wealth, perhaps because the rich man’s debtors might also now look more favourably upon him.

In interpreting the parable, Jesus portrays faithfulness and dishonesty as a dichotomy: dishonesty in the handling of wealth can reveal a different kind of faithfulness, one that prioritises relationships over power structures. Instead of shoring up his master’s financial position, the manager demonstrates faithfulness to the debtors.

The Psalmist begins by addressing God’s people; the different ways of naming God in turn become ways of naming God’s people and their relationship to God. The central theme of this Psalm is finding comfort and safety in God’s presence, in the face of hardship. God is portrayed as a protective figure, warding off violence and illness like a parent.

In verse 5, the Psalmist promises, “You will not fear.” The tone here is hopeful and future-oriented, but it mirrors the most repeated command throughout the Bible: “Be not afraid.” Time and time again, the people of God encounter an Almighty who is powerful but uses that power to shelter Their people, who might inspire fear but who reassures them again and again that there is no need to be afraid.

Naming returns as a theme from verse 14; God’s people are the people who know God’s name, who call on that name and find that their deep connection to God is reciprocated. Naming each other truthfully and communicating openly are important to any life-giving relationship, and God promises to be present with Their people even when “in trouble”.

Gabi Cadenhead is a mission worker for Christian Students Uniting at the University of Sydney.

3 thoughts on “September: You will not fear”