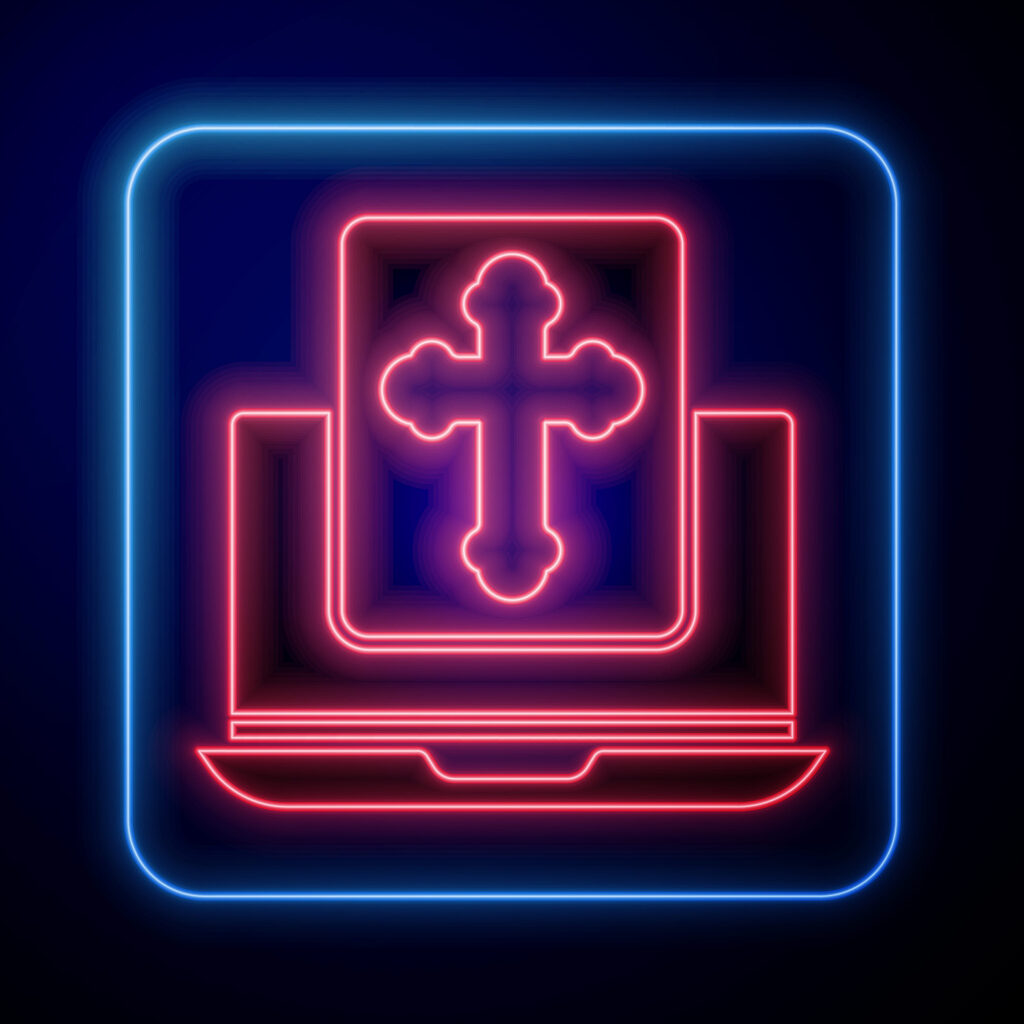 For the past six months, Leichardt Uniting Church member and religion writer Rohan Salmond has curated Modern Relics: a substack that looks at some of the intriguing (and bizarre) ways that internet culture interacts with faith.

From the real estate listing for Mary MacKillop’s house, to the various ways that some American Christians have tried to ‘reclaim’ Halloween, if it’s online (and strange) Modern Relics has covered it.

“I spend a lot of time online where I see posts that act as little windows into entire religious discourses and subcultures, but they tend to get lost in the churn and forgotten,” Mr Salmond said.

“There’s very little space in mainstream or religious media to talk about stuff like this, so that’s what Modern Relics is for.”

With the sheer amount of content constantly poured out to the internet, Mr Salmond has a lot to work with. He shared a few of the upcoming topics he will be looking at.

“Sci-Fi is always a rich source for religious ideas,” he said.

“I’ve already written about the debate over whether Baby Yoda should be baptised, but there’s a lot of religion to unpack in Dune and other texts too.”

“I’m also keeping an eye on how churches have integrated with Facebook and other platforms during the pandemic. Will they be able to extract themselves again, if that’s something they even want to do? Facebook is explicitly targeting religious groups as customers, and now that Mark Zuckerberg is beginning to push some kind of metaverse technology, that integration may be inescapable.”

Mr Salmond said that one of the challenging aspects of collating Modern Relics is drawing on a broader range of faith traditions, “while keeping the tone right.”

“The solution to that might be guest posts from other people because I’m not as familiar with Muslim or Hindu spaces online, for example, but for the moment it’s just me, so I have to tread carefully,” he said.

With internet cultures spawning so much interesting religious-themed content, Insights asked Mr Salmond if he thought there was more that churches could be doing in some of these spaces.

“Churches can do a lot of good on social media and other online spaces, but I don’t think it’s compulsory,” he said.

“I think it’s more important that individual Christians engage with social media graciously and intelligently, and to that end I think the Uniting Church can do more work on a theology of digital engagement.”

“What are our underlying beliefs about why and how we participate in those spaces? How do you love your neighbour when your neighbour is a semi-anonymous user with an anime girl avatar? Or maybe it’s a woman named Sheryl who comments too much in your local neighbourhood Facebook group? It’s not just a matter of marketing and communications, but of evangelism – and the digital landscape is rapidly changing, so having a strong foundation is essential.”

“Generally speaking, our conversations about religion are heavily sanitised. Sometimes that’s a good thing – with such a sensitive topic you don’t want to cause offence – but if you’re not careful it can also obscure what’s actually going on in the “town square”, so to speak.”

“I’ve worked in church media and now I’m a religion specialist at the ABC, but it would be highly unusual for religion reporting in either of those places to actually reflect the language and themes you encounter when religion, pop culture, and the internet actually intersect.”

“An Instagram account like @ineedgodineverymomentofmylife is crass and bewildering. It collates a stream of highly ironic and painfully sincere memes that are difficult to describe, so it’s unlikely to get covered as a legitimate expression of religious practice. But I believe it is legitimate!”

“There’s an audience for that content, and it’s using a visual/cultural vocabulary to talk about faith in a way you don’t see in many other places. Pop culture is still culture and should be taken seriously.”

You can find (and subscribe to) Modern Relics here.