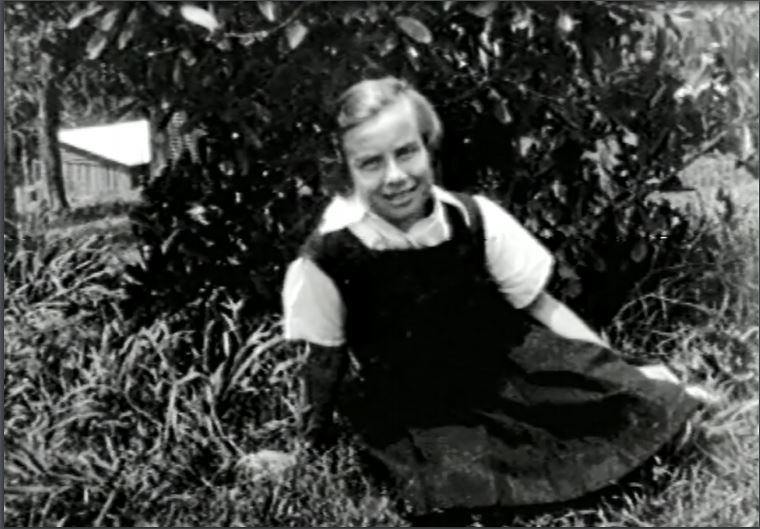 President of the ex-Burnsiders Association, Ms Moreen Hull,  received an award in the General Division of the Order of Australia, announced at the Australia Day Awards in Canberra.

Ms Hull, 89, grew up at Burnside Homes (now Uniting Burnside) at North Parramatta, NSW. The homes were established in 1911 to care for destitute children, although today the buildings are the offices for a range of Uniting community services.

When Ms Hull left at 15 she was determined she would one day return to help children like her who had missed out on so much of the love and learning that comes with a normal home life. From her early 20s she began what was to be a lifetime of service to the children who were still in care at Burnside Homes and to the adults they grew up to be.

Chair of the Uniting Board, Heather Watson, said the award was an honourable acknowledgement of the tremendous work and support Moreen provided the children in Uniting’s care.

“Her voluntary work mitigated the trauma and harm so often experienced by children growing up away from their birth families,” said Ms Watson.

Ms Hull was a driving force behind establishing a museum at North Parramatta where ex-Burnsiders have told their stories and had their history honoured.

In 1981 she revitalised ex-Burnsider reunions and since then every November hundreds of former residents have gathered at the North Parramatta site to reconnect and talk about their childhoods. For many, this is a profoundly healing experience and recognition of the importance of place in their lives. In May 1989 Ms Hull established the Memories newsletter to assist ex-Burnsiders to keep in contact with one another.

Ms Hull also advised the government on children in care through her input into the 2004 Senate Inquiry, and has continued to give valuable and appreciated insights to Uniting.

“We’re delighted for Moreen has received one of the highest recognitions in the country. The Uniting Board, staff and I congratulate Moreen Hull on this well-deserved honour,” said Ms Watson.

Image: Moreen Hull when she lived at Burnside Homes.